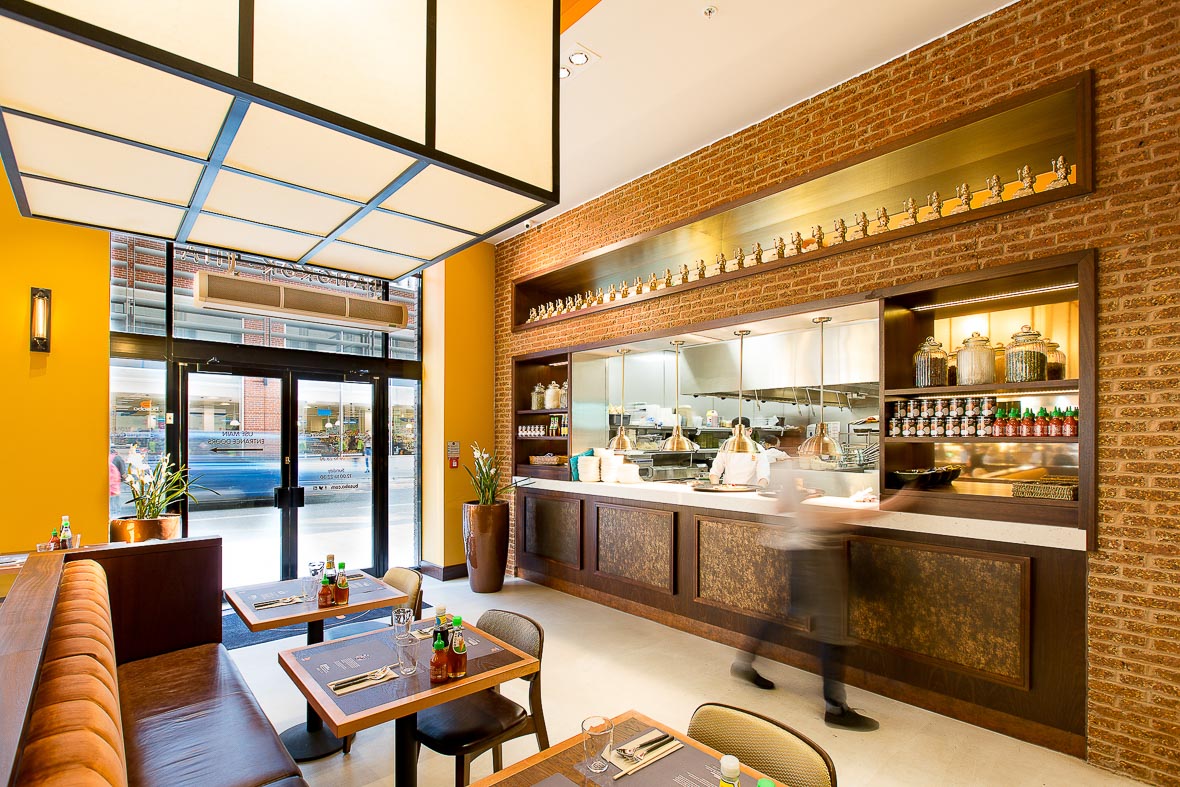 Busaba is a Thai restaurant company, with outlets predominantly based in and around London, but also with two based in the north – one in Manchester and one in Liverpool.

I was asked to produce a series of images for use in their style manual, some of which are included here. The shoot took place over two days – one in Manchester and one in Liverpool. On location, I worked with the Creative Director who oversaw the shoot and pointed out architectural features and various fittings and items of decor that make Busaba unique, that required photographing.

Included here are some of the shots from both sites. 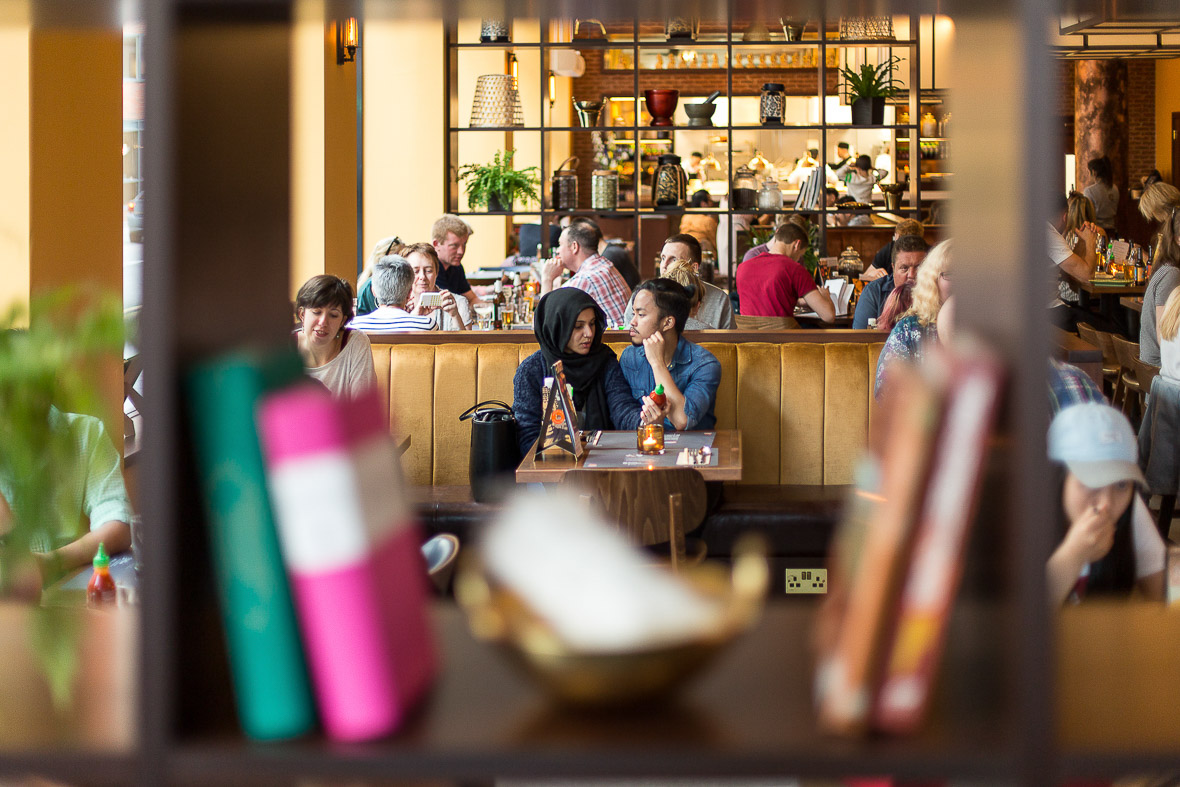 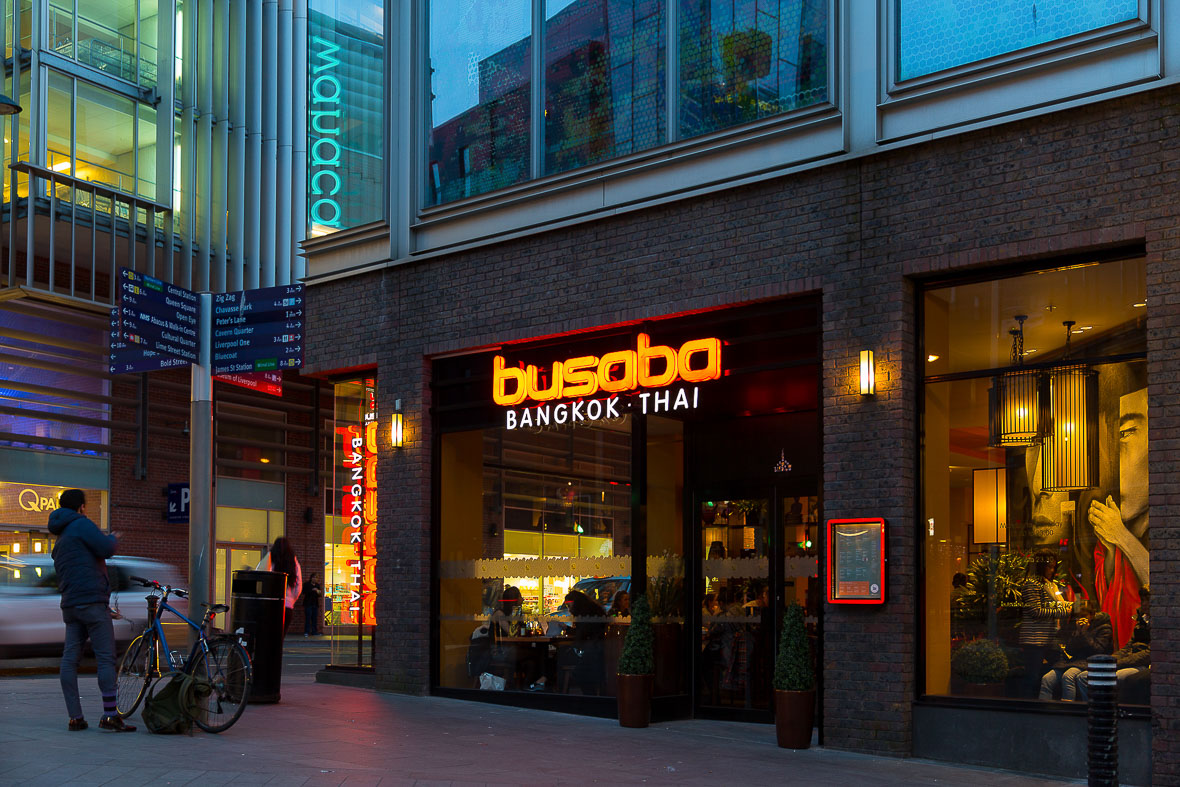 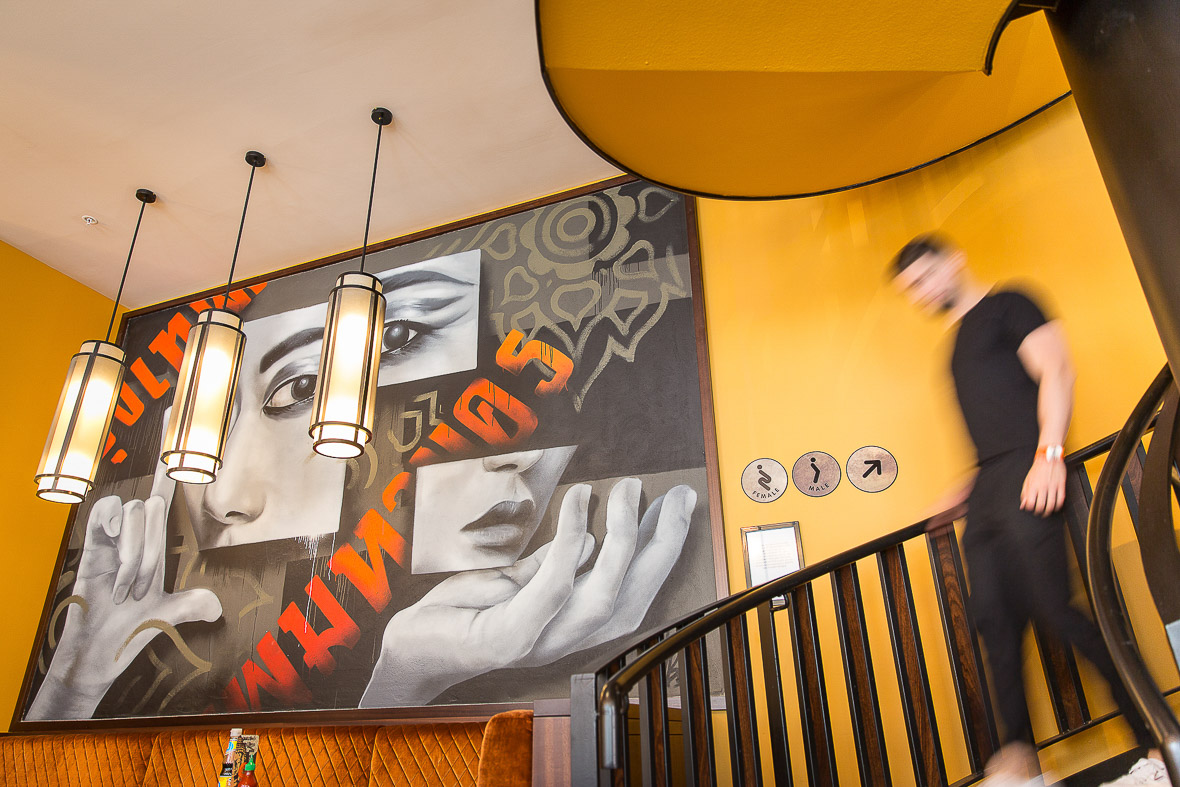 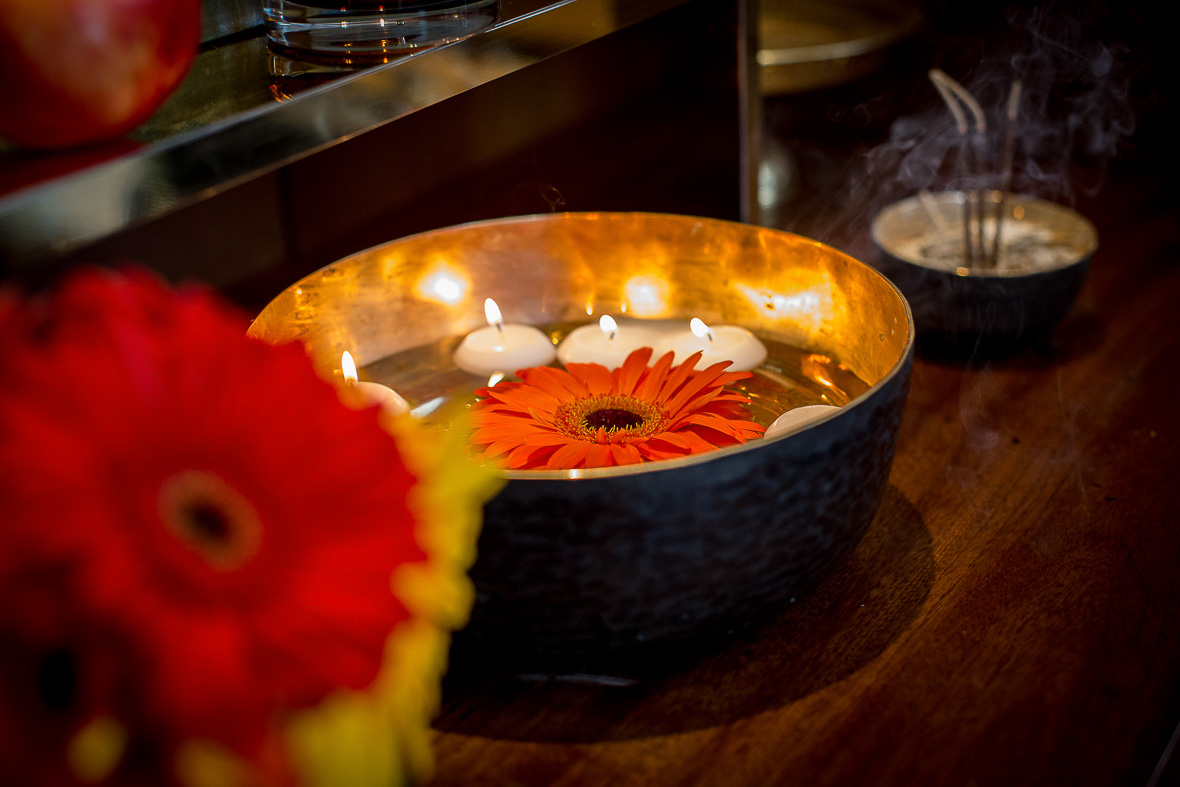 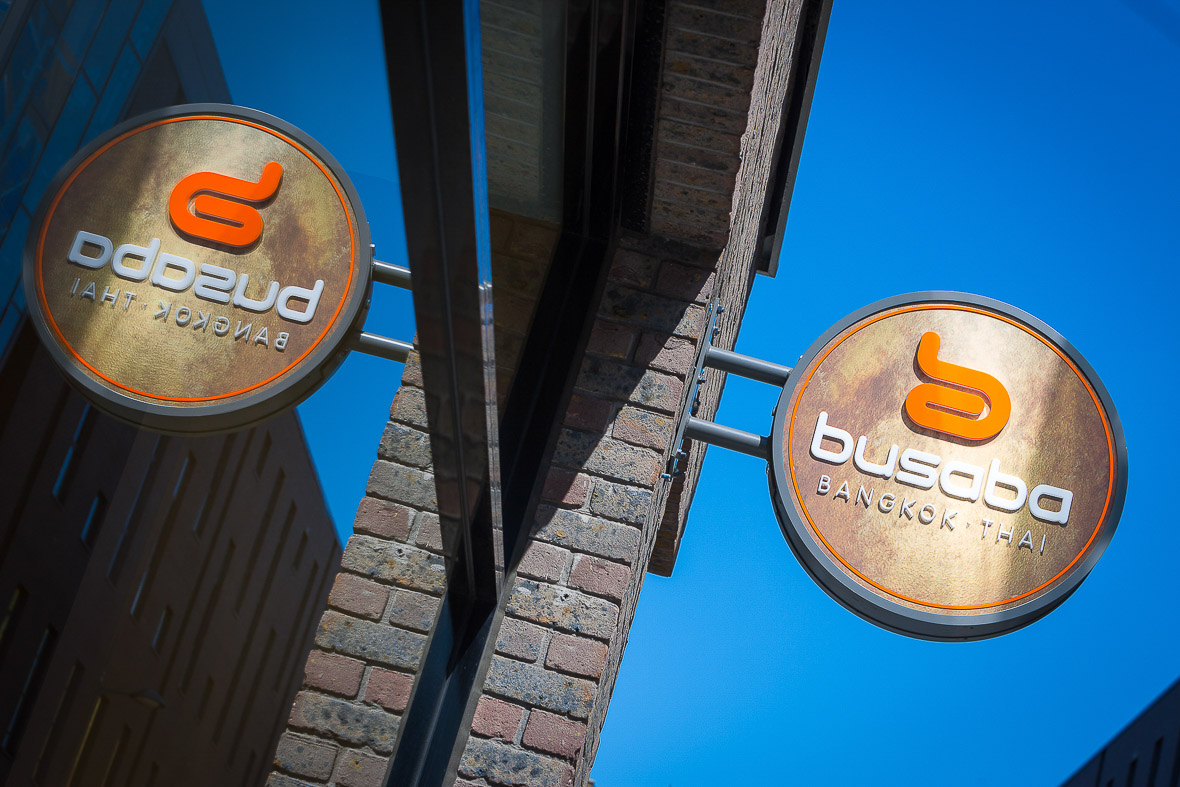 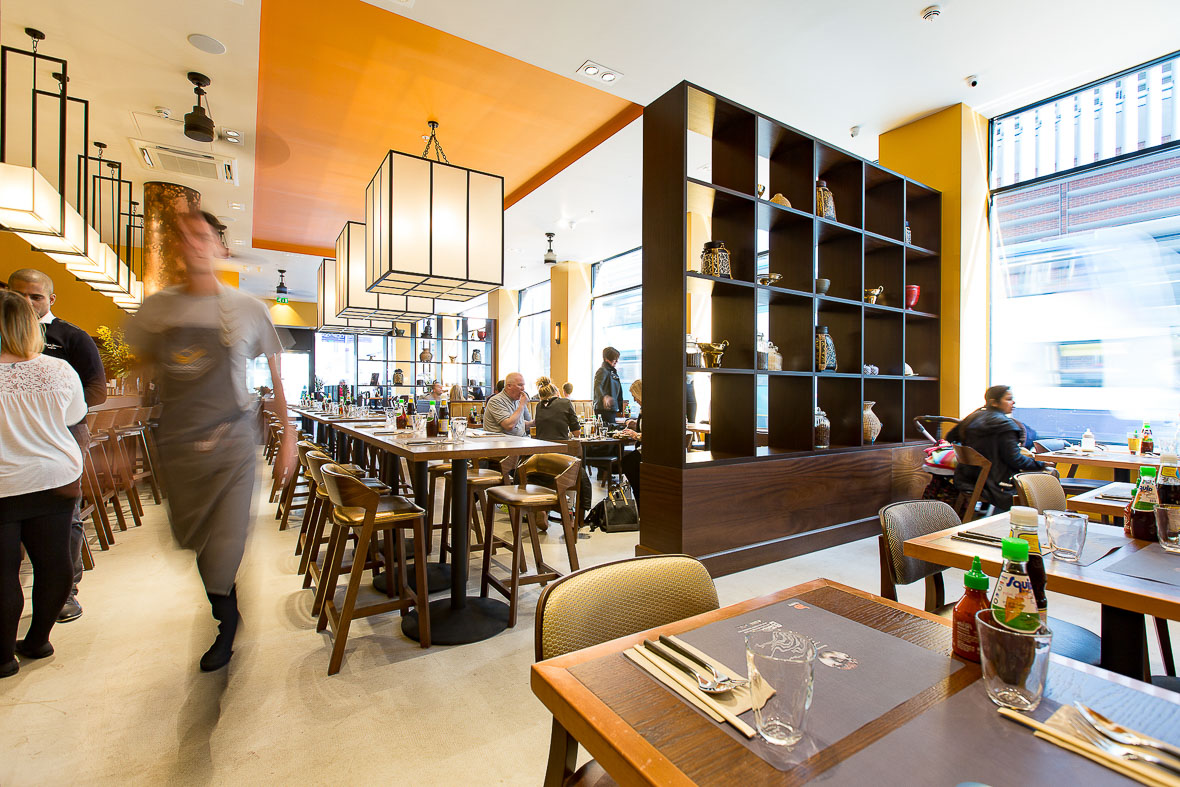 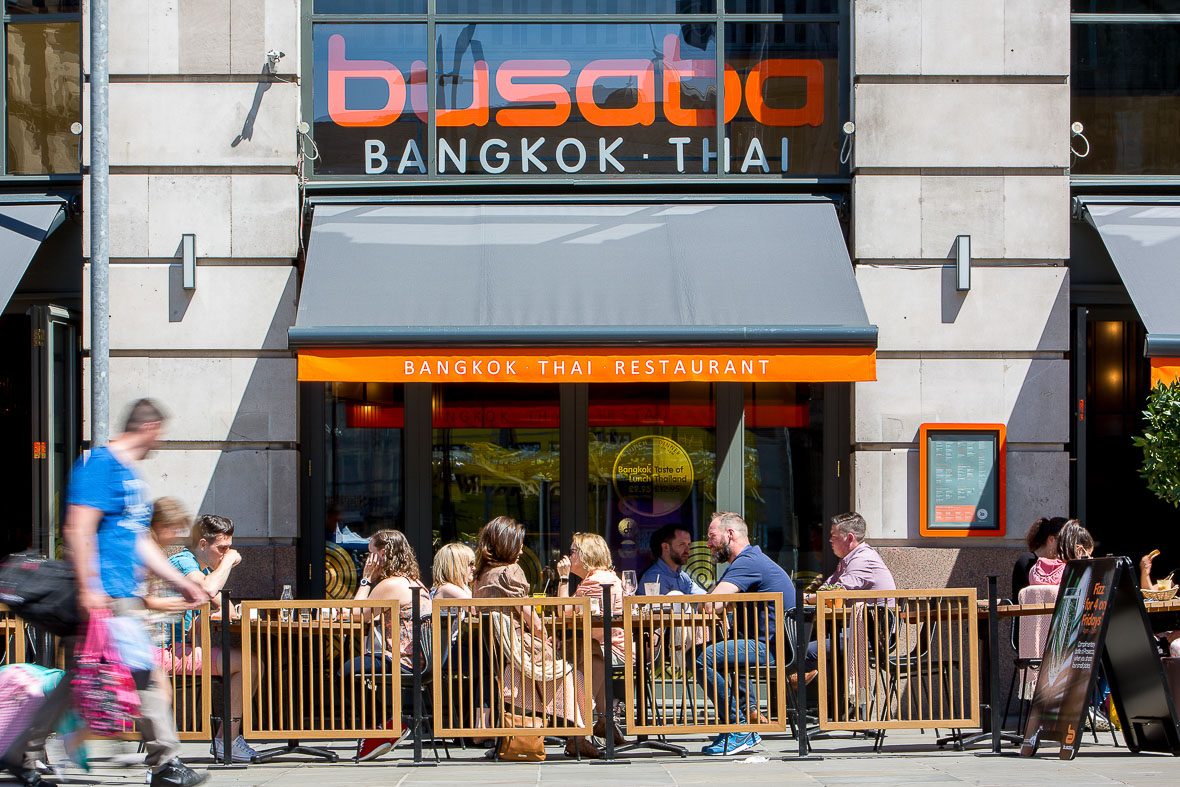 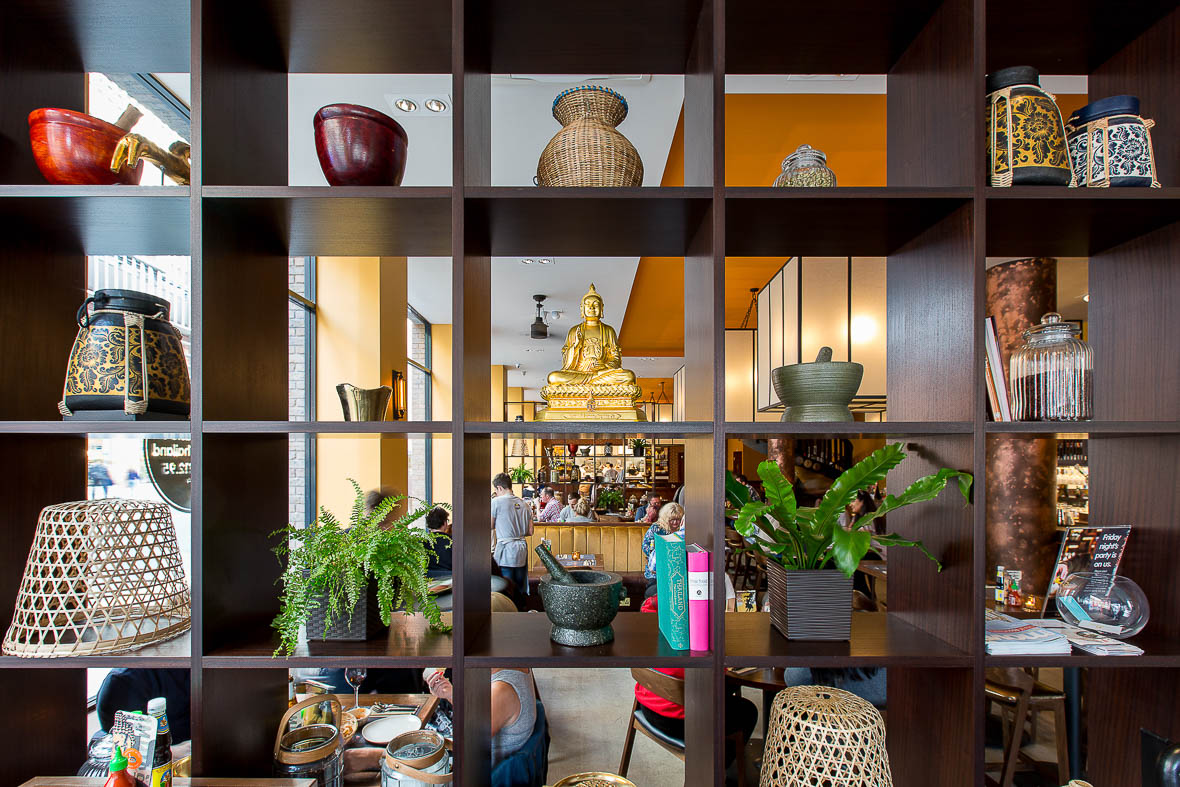 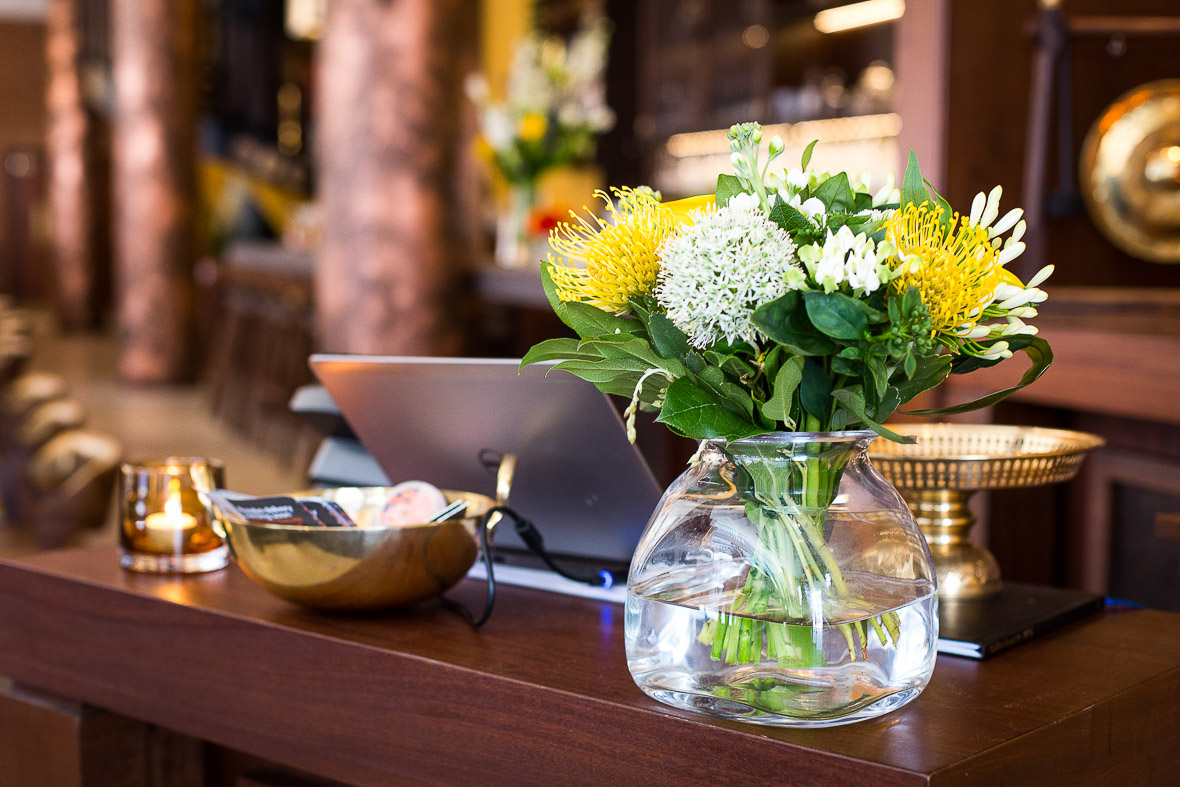